Central to the work of emerge bewusstseinskultur (which means: consciousnessculture) is the cultivation of new forms of creative and communicative togetherness. Forms that enable us to be connected to the universality and aliveness of life in transformative ways. While Western individualism has been the foundation for lives of self-responsibilty and self-determination, it also has caused alienation from ourselves, from others and from nature that is destroying the world. At emerge, we are pioneering a transindividual cultural potential that opens human beings to a new co-creative capacity. This co-creative capacity comes to life between individuals when they are awake to the depth of wholeness and compelled by the creative potential of diversity. By developing this capacity, we aim to creatively resolve the polarity of unity and diversity in a synthesis that grounds a new consciousness and culture. Through our programs, practices, events, media, and retreats, we invite transformation-seeking individuals to join in developing the frontiers and potentials of this new “consciousnessculture” as they arise between us.

The association (in German: Verein) emerge bewusstseinskultur lives only through the aliveness of the engagement of its participants: through ongoing co-creative dialogue, bound together in the depth of meditation. We see ourselves as part of a movement of people who are compelled to give a new, vibrant meaning to a life of “Spirit in the world” through their personal development, their perspective on the world, and a new culture of conscious dialogue.

emerge bewusstseinskultur is a continuation but also a break with our previous work in EnlightenNext. Many of us were students of Andrew Cohen, founder of the spiritual community and the network EnlightenNext, or were inspired by his vision of a collective, evolutionary awakening between people. Yet, each of us came to this work through different life paths. Some were activists who tried to bring more equality and justice into the world. Others wanted to bring Spirit into the world beyond the meditation cushion, the monastery or the deep experience of a retreat. Others were compelled to find new ways of living together and working together. And still others followed a powerful inner call for freedom and deep connection with life.

The origin of what we call the “HigherWe” came from this time. We are grateful to Andrew Cohen for creating the context in which this could come to life and for all that we learned while with him. We also feel gratitude to the many people, our spiritual brothers and sisters, who gave so much of their hearts and souls to this collective field awakening. We were all deeply inspired by the realization of what is possible through cultivating a conscious “We-Space.” This opening to a collective intelligence and creativity was developed in EnlightenNext over a twenty-year period and constitutes the most significant part of our work there. In 2013, when Cohen went on a sabbatical to address issues of integrity in relation to his teaching and then the EnlightenNext network and organization collapsed, the group of his students in the German-speaking countries, led by Thomas Steininger, a senior practitioner of and trainer for this HigherWe practice, resolved to continue and further develop this work.

Our course has not been easy. Since the decision to continue with this work, some who had been involved and given much left. Their reasons varied; some simply felt the need to develop themselves in new ways, independent of any program or structure. At the same time, others came to our work. We wanted to learn from the mistakes in EnlightenNext and further develop the depth and the potential that we had experienced together in new ways, outside the guru-context in which it was originally created. Part of emerge bewusstseinskultur is also a “spirituelle Weggemeinschaft” (meaning: “spiritual path fellowship”) that some of us founded in the summer of 2015 in order that our consciousness work can become a shared life project with a deep spiritual foundation.

The task of the Vision Team is to ongoingly bring the vision and the concrete work of our organization in sync. Thomas Steininger and Elizabeth Debold are responsible for creating this function, which we sometimes refer to as being “architects of consciousness.” They work to ensure that the conditions for creative dialogue and a vibrant HigherWe culture flower within all that emerge does. 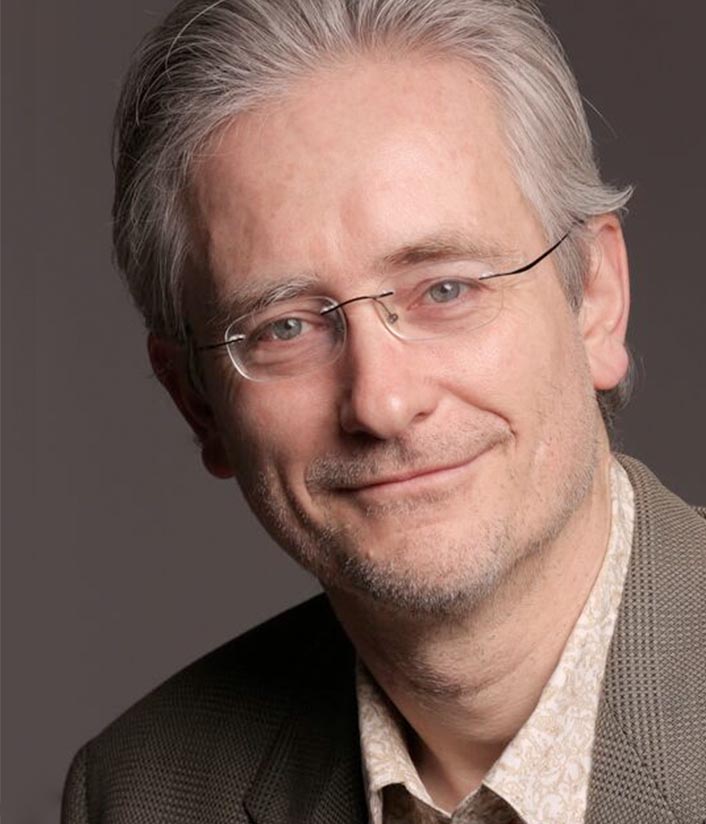 I see myself as a philosopher. Within emerge I am not only part of the Vision Team but am also the publisher of evolve magazine. I teach in our programs, lead retreats and speak every Thursday with our guests on Radio evolve. In my “past lives,” I worked as a journalist at the radio station Österreich 1 and as a psychotherapist. In my Ph.D. thesis in philosophy, I wrote about self-awareness and social change with an emphasis on Ken Wilber and Martin Heidegger. Sometimes it seems that this work has become the blueprint of my entire life. The questions that moved me at the time, move me still. For almost twenty-five years, I have explored dialogue as a catalyst for the development of consciousness and cultural change. I believe that through our work in emerge, we can make a small but significant contribution to a new culture of consciousness—one that can lead to new answers to the pressing global issues of our time. 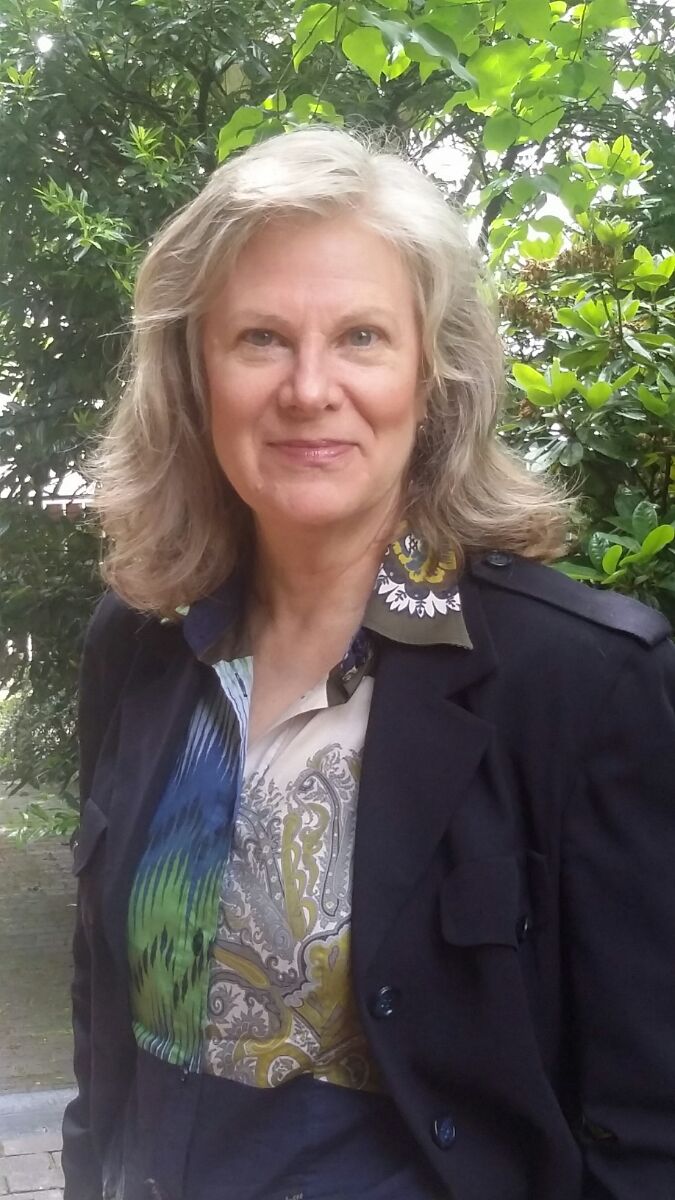 Within emerge, I am part of the Vision Team and am also responsible for global programs (in English) and our cultural collaborations and outreach. I am an editor of evolve and write an article on gender for each issue. Gender and social change have been my focus for the past four decades. The first half of that time, I spent as an activist for women’s rights and studied developmental psychology at Harvard University (with Dr. Carol Gilligan) to better understand how our identities as women and men are formed. The second half, and until now, I have gone deeper, into the foundations of self and relationship rooted in consciousness itself. At this point, I have come to understand that our gender identities are completely entangled in the social systems we are part of—the economy, media, politics–and hierarchies of race, wealth, culture, and religion. I am vitally interested in creating small microcultures in which diverse human beings can connect and communicate to bring alive a new creative potential between us. emerge’s programs try to make this a living reality.

The leadership team of emerge bewusstseinskultur consists of four members who together are responsible for the health and growth of the association (“Verein”) and simultaneously bear responsibility for specific areas:


See above for Bio.

See above for Bio. 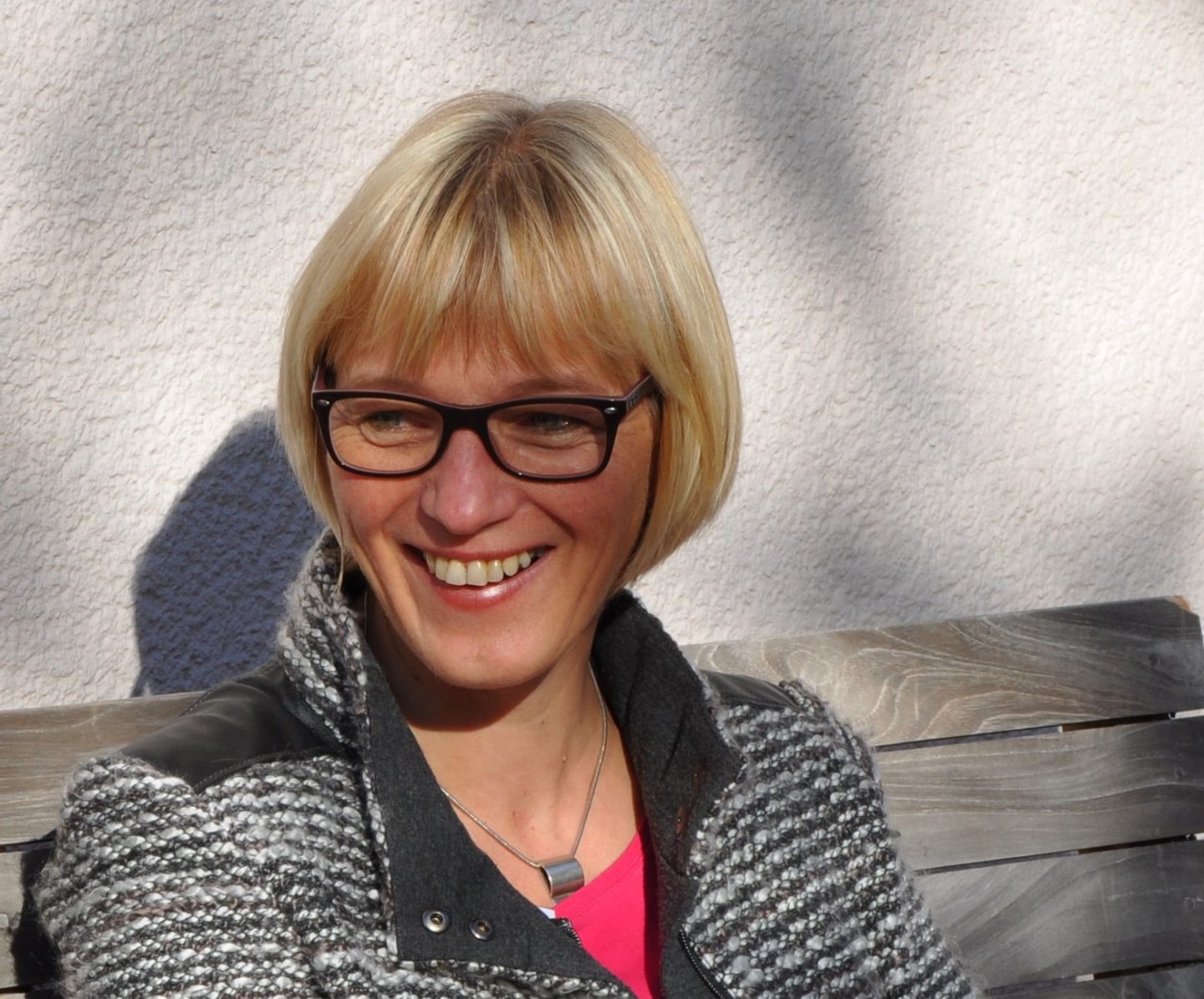 I am responsible for emerge bewusstseinskultur’s program offerings. Since I was a very young woman, I have been deeply compelled to discover how environmental and social change can go hand in hand with active, embodied, contemporary spirituality. Professionally, I am a climate protection activist. I believe that the vitality of the field of consciousness between us and a desire for deep human solidarity that we explore in emerge, provide a new direction for coming up with new solutions in relation to our climate crisis. The nonseparation that comes from an Inner letting go in meditation and the enthusiasm for co-creative thinking and work with the Emerge Dialogue Process are the driving force of my hope and work for a new culture. 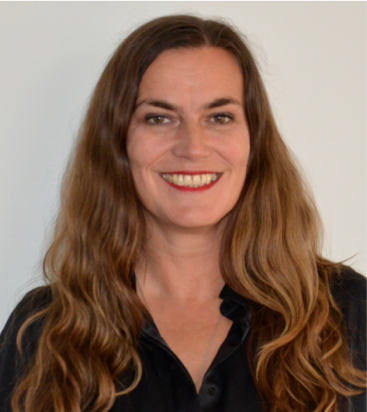 
Due to my profession as a marketing-communications consultant in international, creative, and sustainable contexts, co-creative processes have been close to my heart for a while now. For many years, I also have engaged in the topics of spirituality and consciousness and I value the potential of dialogues as part of the consciousness culture as well as the power of meditation as a spiritual practice.
What I love about my role at emerge is that I can combine my professional know how with my heart themes in a meaningful way.
I am also responsible for the business and marketing-side of evolve magazine and Radio evolve.
This double role gives me the opportunity to be a co-creative part of shaping and expanding the emerge potential through conscious dialogue work, trainings, retreats as well as the expressive side of consciousness work through evolve media.

We hold the responsibility for the management of the organization and, at the same time, our work together provides an opportunity to practice our common vision: to create a new culture of co-creative working together. Therefore, we use these seven design principles to guide our leadership and create our organizational culture:

Cooperation with other like-minded organizations and people is a very important part of emerge’s culture. We partner with others in many ways, from co-creating events or seminars to coordinating the editorial themes of evolve magazine in support of initiatives developed by other organizations. Our partners tend to be progressive and philosophically post-secular organizations that understand the role of consciousness in addressing today’s problems.

Since 2006, we have been part of the “Autumn Academy Frankfurt,” whose special feature is that it has been developed through the partnership of three different spiritual approaches. Through the common interest of anthroposophists (Jens Heisterkamp of Info3), representatives of the integral approach (Sonja Student of The Integral Academy), and evolutionary spirituality practitioners (Thomas Steininger from emerge) and combined with other streams of philosophical thought and spiritual insight, the purpose of HAK is to engage in a dialogical exchange by bringing together those who want to develop a world-embracing spirituality. The ongoing work of the HAK and the individual contributions of its members are more broadly and ongoingly shared by participating media: Info3, evolve, Integral Perspectiven, and Radio evolve.
More information: http://www.herbstakademie-frankfurt.de

We also have ongoing working relationships with:

DIA offers the German-speaking countries events relating to all thematic areas of integral thought and practice from short evening lectures to several years training. DIA hopes to catalyze the European integral potential that is, as yet, still largely untapped. The Academy aims to introduce and promote integral perspectives, qualify members and other interested parties through ongoing training, developing new forms of integral pedagogy and placement, and overall make an important contribution to society through their services.

Meridian is a small graduate school in the US that focuses on psychology and education. Thomas Steininger and Elizabeth Debold teach about “Emerging We-spaces” in the Leadership & Social Transformation section of their Doctor of Education program. Meridian conducts programs and symposiums in Germany (Berlin) in collaboration with emerge and evolve Magazin.

Villa Unspunnen provides space for contemplation and silence, for trans-religious dialogue, solidarity, and active learning. Its seminars focus on the development of humanity and the connection between human beings and the actual Source of All. Annette Kaiser, spiritual teacher in the lineage of Irina Tweedie, is spiritual director of the Villa Unspunnen, which is located in Switzerland. She is the author of several spiritual books and has developed the “The Practice Path of DO.” Since the 1990s, she has presided over the association “Open Hands,” which supports projects in Asia, Africa, and Latin America. Annette Kaiser is involved creatively to bring about the realization of the vision of a Universal Spirituality of ONE World — ONE humanity — ONE awareness — local/global.